One Person, One Vote

One Person, One Vote 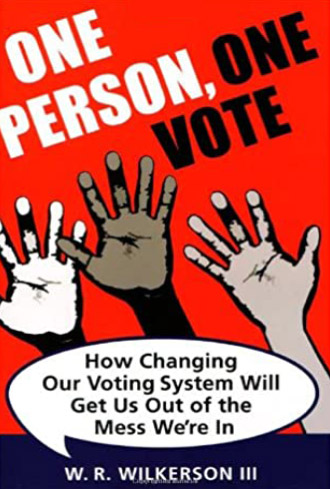 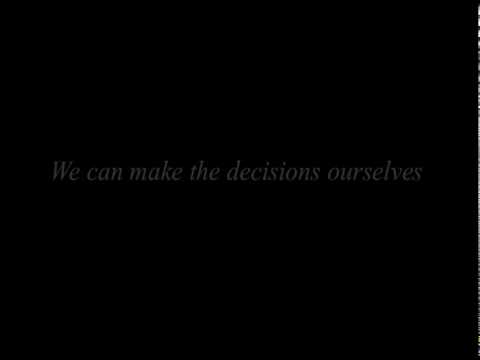 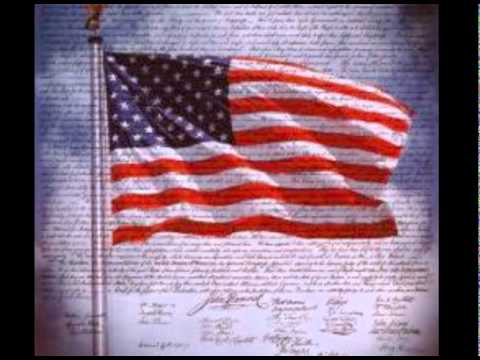 Play
NATIONAL VOTING This Is Our Land 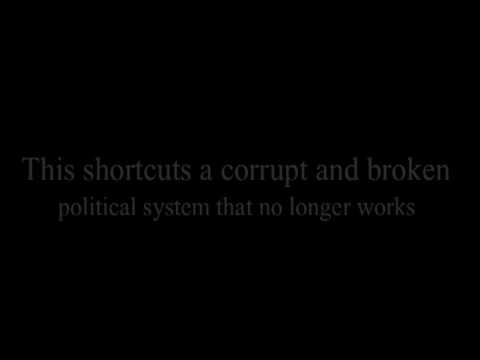 The problems facing America today are the direct result of our flawed voting system, a system that guarantees one thing: our votes don’t count. We saw this in 2000 when the Supreme Court gave the 2000 presidential election to George W. Bush. We saw it 2008 when the super-delegates decided the democratic presidential nominee. And we see it every time Registered Independent Voters do not having the right to vote in primaries or caucuses.

One Person, One Vote is not about political parties anymore. It’s not about voting in people who will fix things for us. It’s about us voting directly on the issues.

It must be remembered that every movement in this country began with a simple idea from the American Revolution, to the abolition of slavery, to women’s voting rights, to the civil rights movement. Every constitutional amendment began by questioning why things were not working. Change grew from a groundswell of people wanted to see their country transformed. Now it’s up to us to transform the way we vote.

The time has come for us take charge of what we want for our country – not what the politicians want, not the president wants, not what the courts wants, and certainly not what the special interests and lobbyists want. Real change will only happen when we, the people, act for ourselves – and we do this through National Voting.

Praise for One Person, One Vote

“I was pleasantly surprised with the book – it was a quick read, but very informative and well put together. Outlining current issues and offering a sample ballot is a fantastic concept! It really drives the points in the first section home. In fact, I’d love to see this book issued required reading for high school students, simply for the clarity that it brings to these complex issues.

Getting kids interested in other governmental options would be an added bonus, really. In summary, the book is a crash course on direct democracy, useful for anyone from students and educators to seasoned activists alike. It’s a great resource for anyone who sees flaws in our current voting systems.

These systems can change – and Wilkerson demonstrates how. Clearly and concisely written, One Person, One Vote frames the real political issue of the day – making your voice heard and your vote count.

Kat Nania, Editor-in-Chief of Third Coast Press, a Chicago-based Internet publication that is currently read by more than 20,000 people each month.